Tubbercurry’s last Mayoral Election took place in 1981 with the successful candidate on that occasion was none other than the late Tubbercurry and Sligo GAA legend Joe Masterson. Joe’s tenure lives on in his memory and indeed for his dedication and commitment to the GAA and the community there stands a clock tower in his honour on the square in Tubbercurry. Joe’s links with GAA circles were well known and no doubt he would not have a problem relinquishing his office in order to help Tubbercurry GAA Club which he worked tirelessly for so long.

Over the coming months all five candidates are organizing a range of exciting events and please show your support for your chosen candidates, in what promises to be a hotly contested election.

All fund raised will go to supporting Tubbercurry GAA Club which is actively involved in promoting gaelic games from U-6 to senior in South Sligo. Details of the various candidate events will be announced In local media and on the Tubbercurry GAA Club Facebook page and Twitter feed. 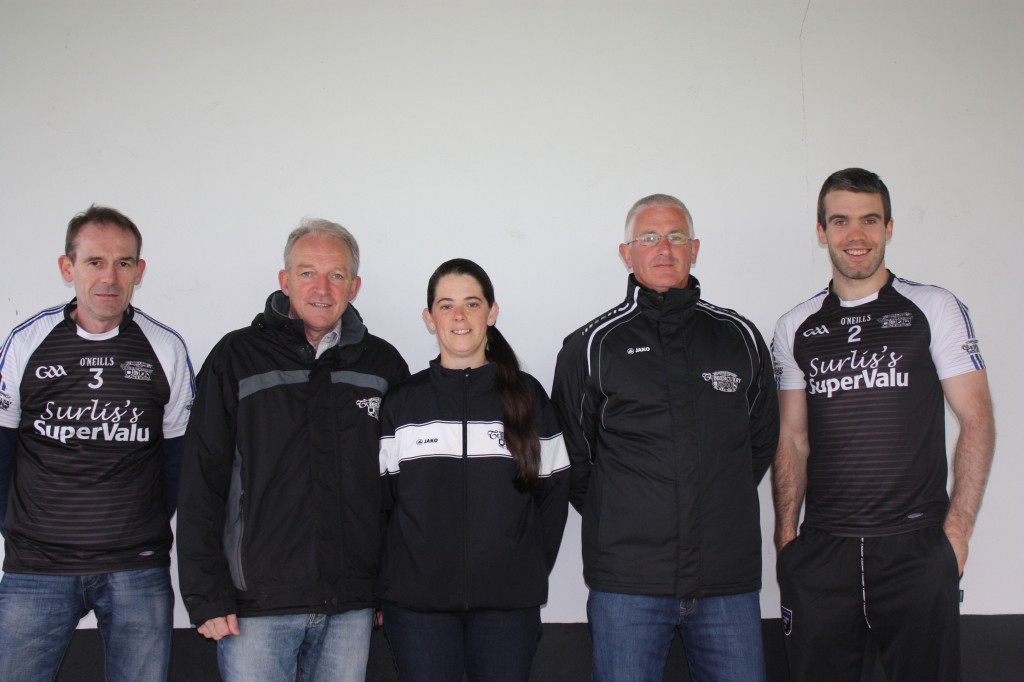